FM at Villa Olmo Festival: a rapsody under stars 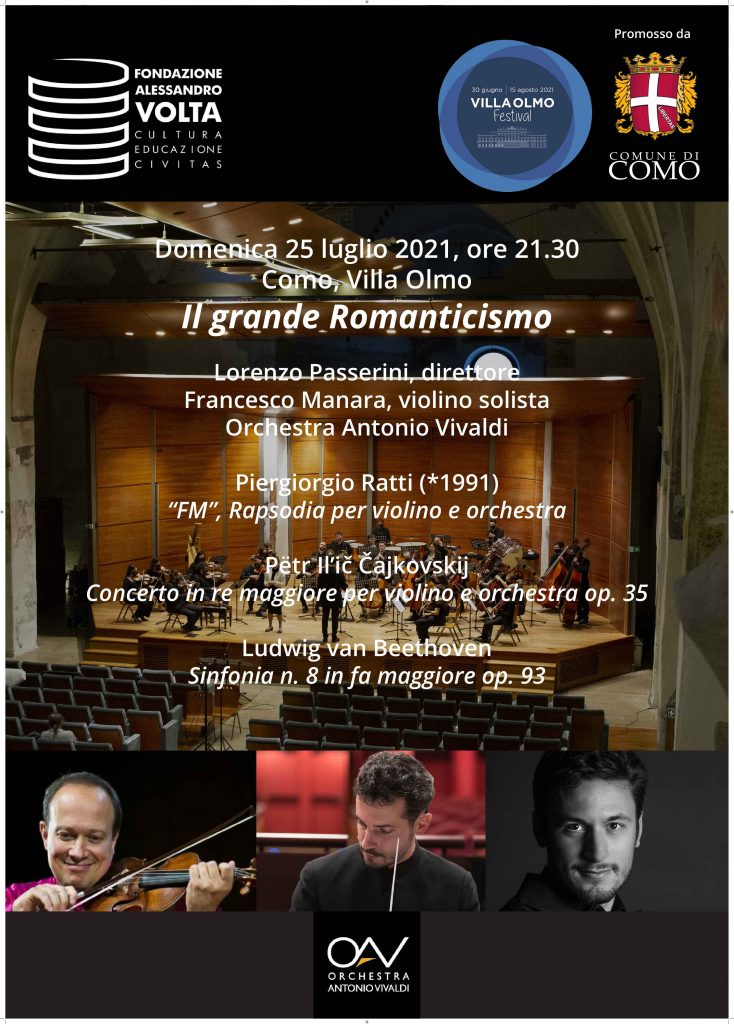 Here is a short presentation of FM, that will be performed on July 25th at Villa Olmo, in Como, for the Villa Olmo festival.

The archè from which FM comes is the will to merge three different aspects of contemporary compositional thought.

First of all, the use of sound figures to exasperate the narrative and descriptive tendency of music, in a process similar to the research that operates music through images. The musical discourse develops trying to imitate the principle with which the mind approaches the world around it: every thought is connected to the previous one in a logical way as long as there is the will to express something defined, understandable by others and yet every microelement. it becomes the germ of something totally disconnected, which can prevail and lead somewhere else entirely. Music therefore wants to become image and word, which are also its inspiring elements.

Secondly, FM wants to be a cavern of acoustic experimentation, obtained above all by exploring the world of the highest harmonics of the natural series of harmonics. We cross ethereal places where the slightest movement breaks the equilibrium and telluric zones, boiling, where chaos dominates.

And finally what FM generates is the scenographic and theatrical aspect implicitly contained in every musical gesture: the violinist shows his sensuality by caressing the strings during a long cantabile phrase and his brutality by rapidly exploring the entire register of the instrument.

Serenity, sweetness, repetitiveness, madness, eroticism: these are just some of the ways in which FM expresses itself, whose primary representation is the violin.